Only once they’d begun their circumnavigation did they realise just how challenging the weather would be. They knew that the inclement winter weather would cause delays but they could never have predicted how often and how long these delays would be.

Landings were another of the pair’s biggest challenges. Approaching rocky shores that are being pounded by wind and surf is a hazardous business. Between timings and luck, you’re a second away from disaster at any moment. Their landings were made even more difficult because of their “sea-legs” which they’d develop after a long day’s paddle of 8 – 10 hours. Often, even the softest landings would result in Riaan and Dan spluttering and crawling for a few moments on the black sand on all fours after tumbling out of the boat during the landing.

As the long days of summer arrived, the pair began paddling through the night. This proved to be a successful strategy, although it messed up their sleep patterns.

On 5 September 2011, after 147 paddling days, blistered and aching, they arrived back at their starting point, their circumnavigation complete. 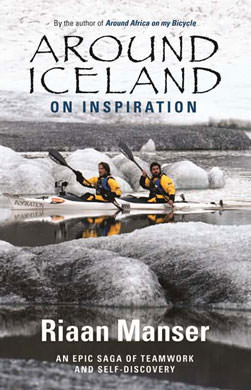 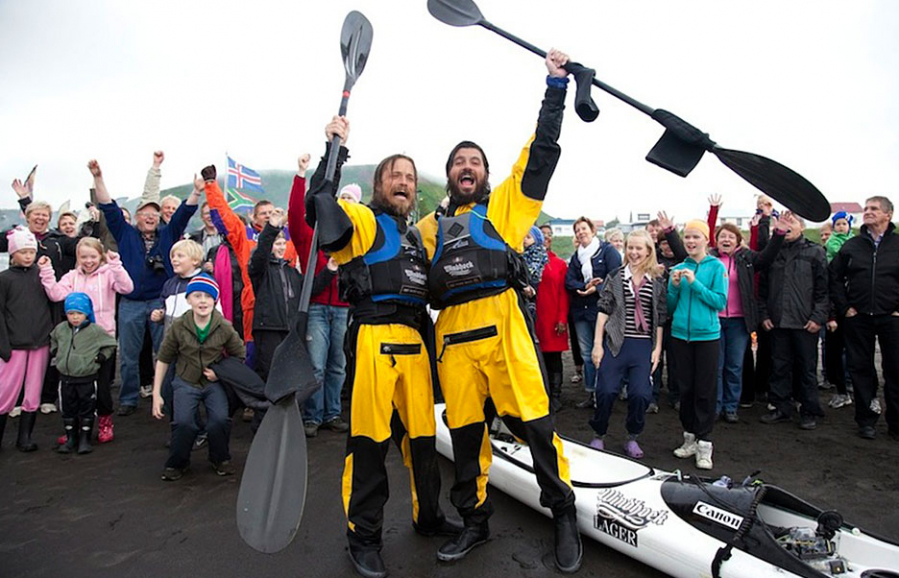 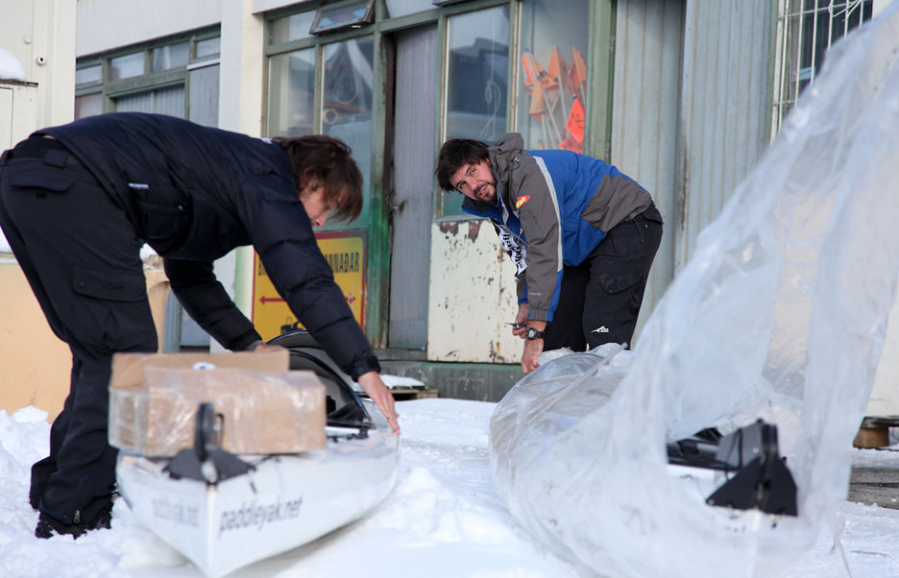 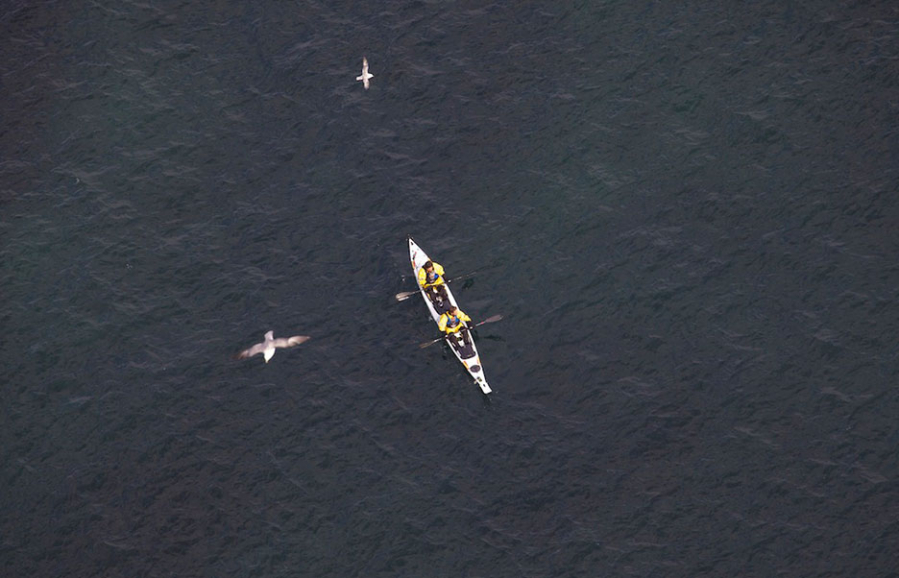 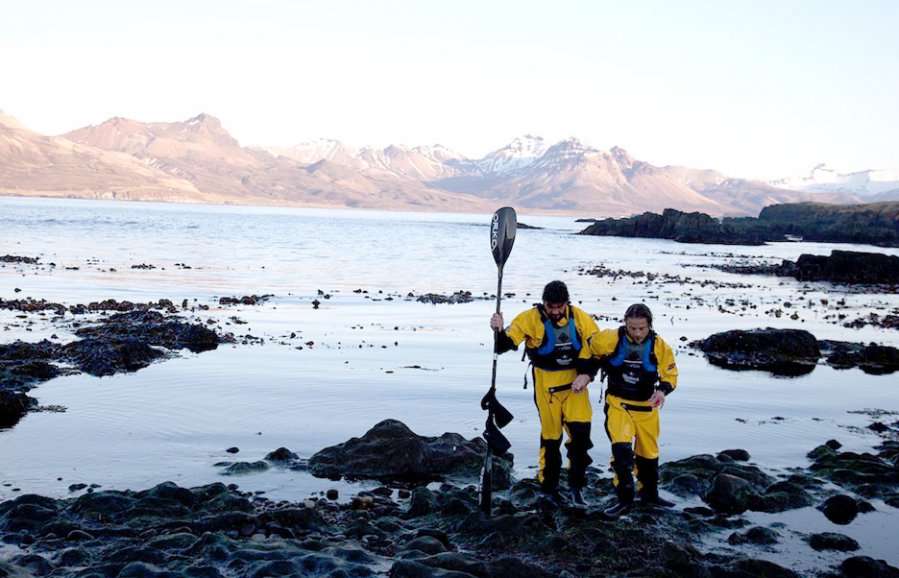 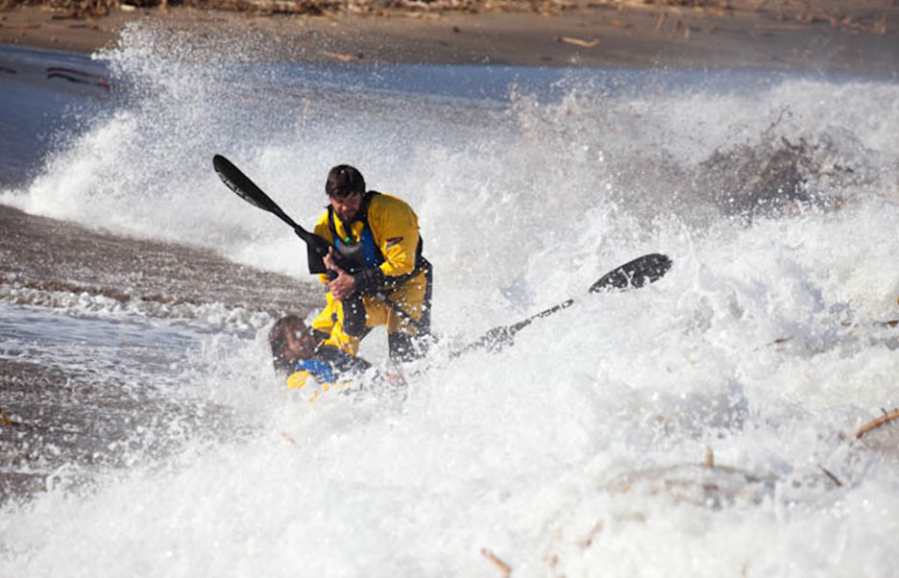 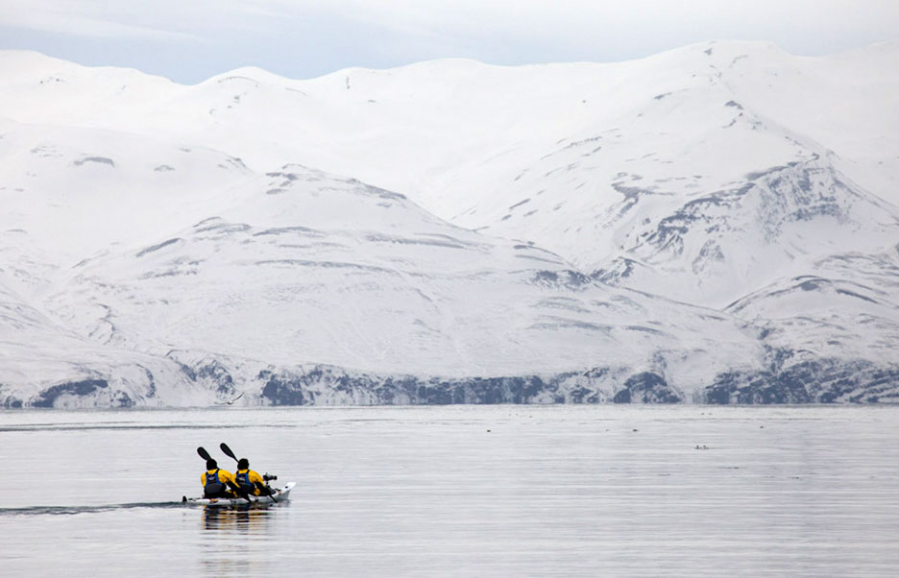 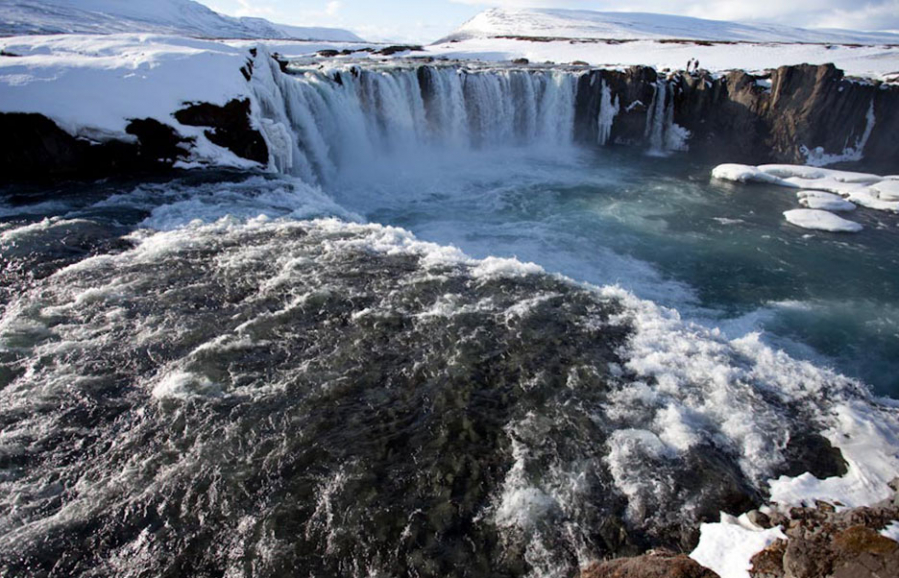 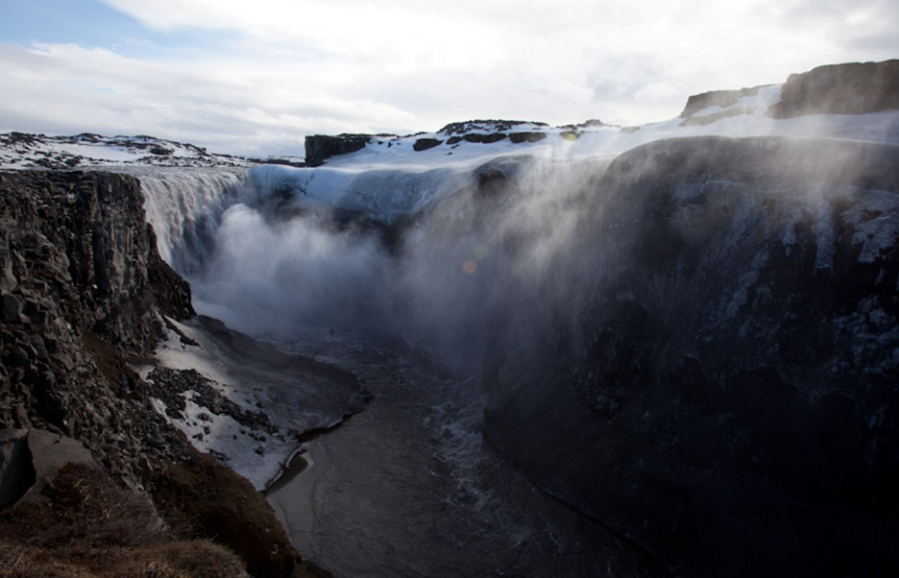