Riaan rose to prominence when he became the first person to cycle around the entire perimeter of Africa. For over two years, he pedaled a mammoth 37,000kms through 34 countries; some of which rank as the most dangerous places on Earth. It was a feat that earned him the title Adventurer of the Year 2006 and made his resulting book, Around Africa on my Bicycle, a bestseller.

In July 2009 Riaan again set another world first when he became the first person to circumnavigate the world’s fourth largest island of Madagascar by kayak; another expedition achieved alone and unaided.

This incredible journey, 5000 kms in eleven months, was considerably more demanding, both physically and mentally. Daily, Riaan had to conquer extreme loneliness whilst ploughing through treacherous conditions such as cyclones, pounding surf and an unrelenting sun that, combined with up to ten hours in salt water, was literally pickling his body. The perseverance, of course, brought memorable close encounters with Madagascar’s marine life – humpback whales breaching meters away from his kayak, giant leatherback turtles gliding alongside him and even having his boat rammed by sharks. 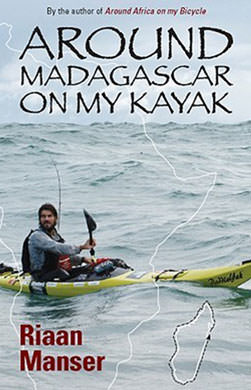 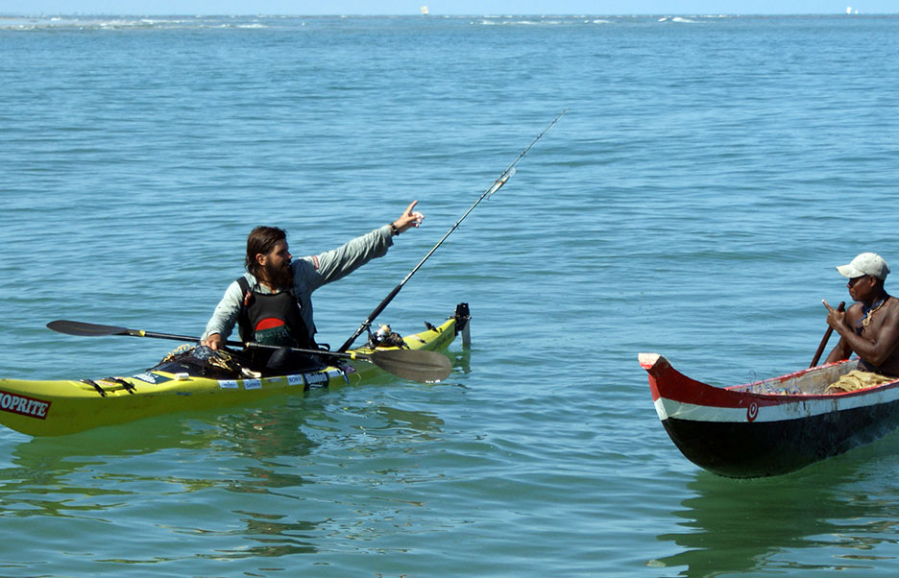 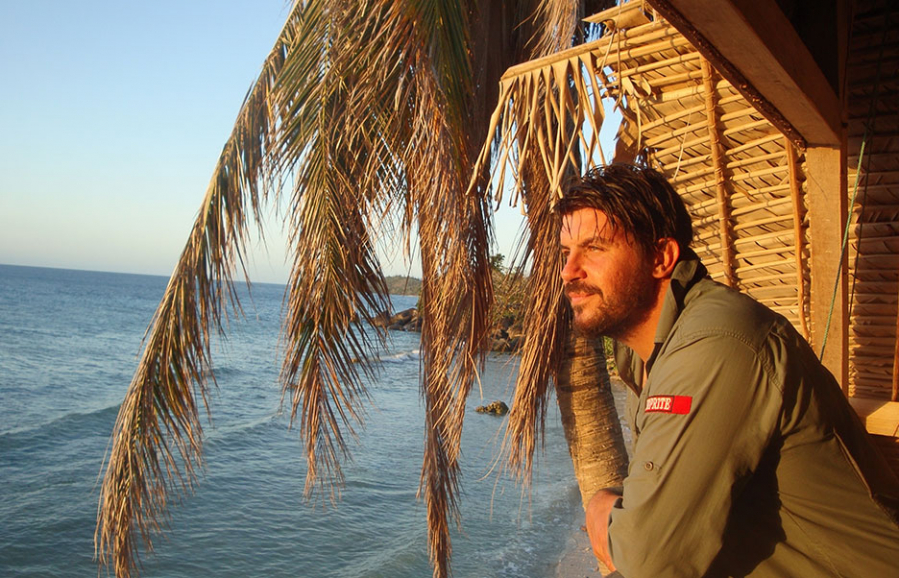 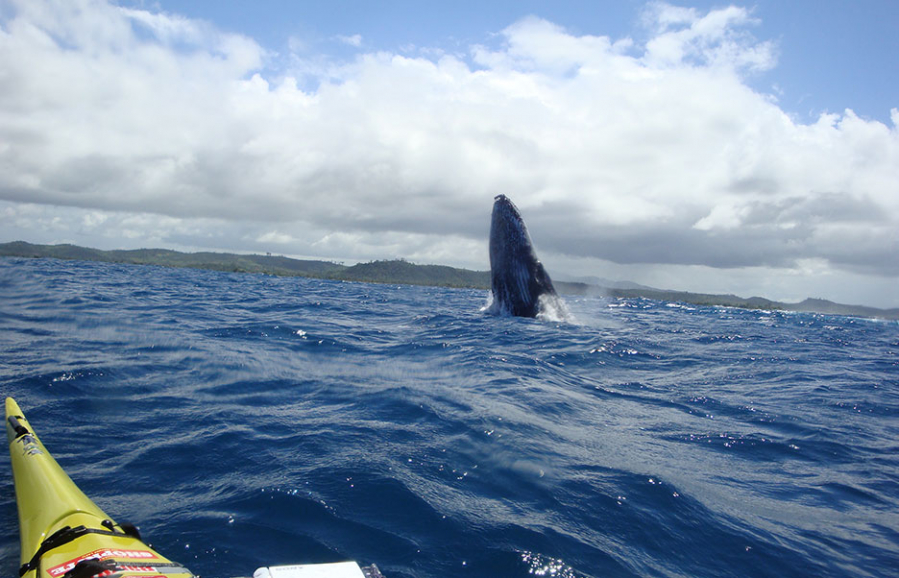 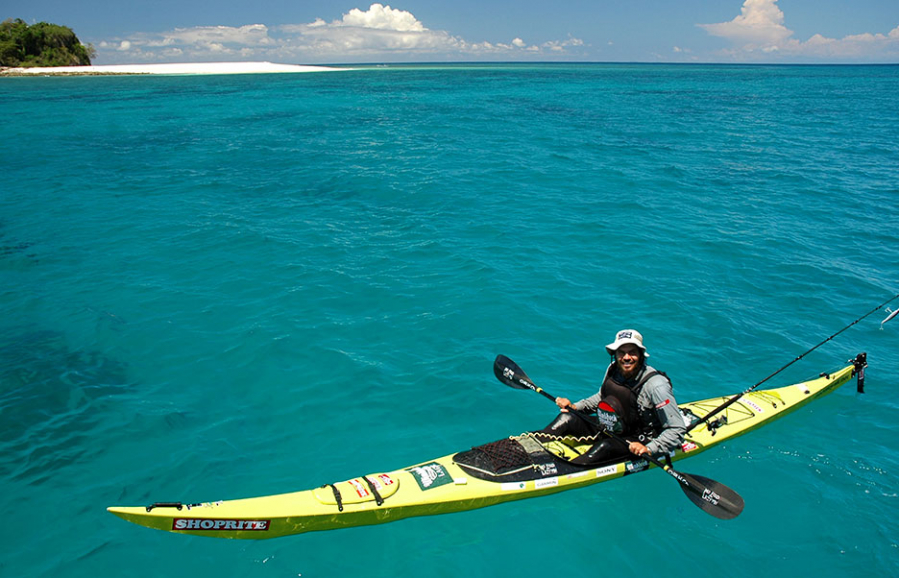 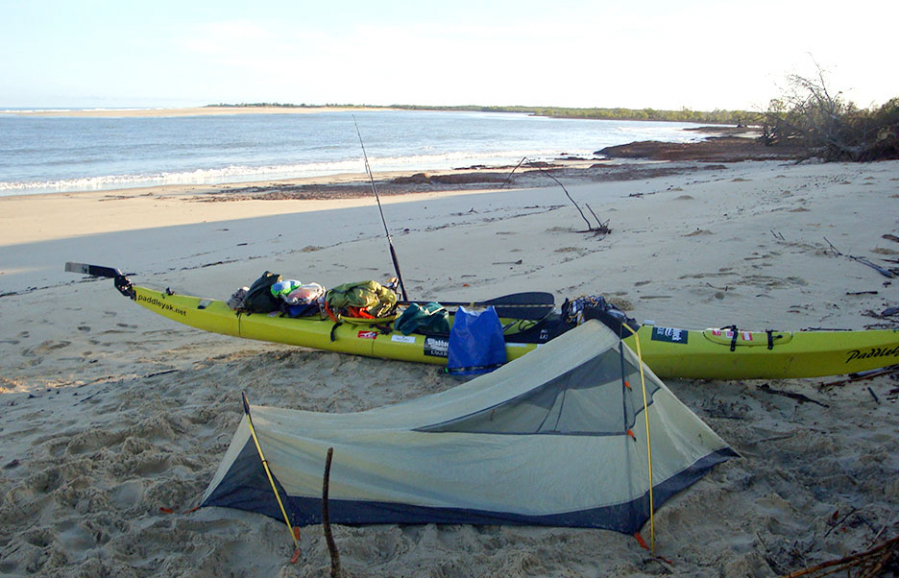 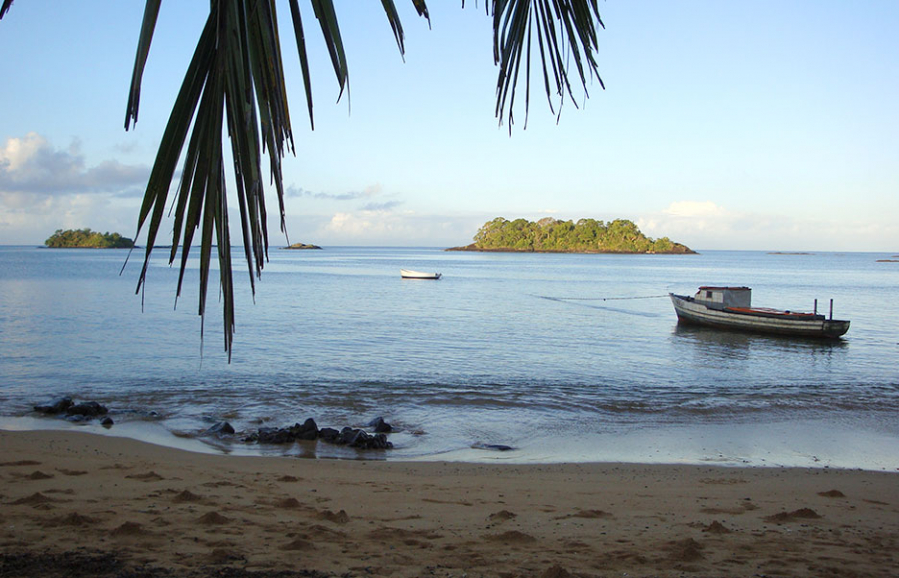 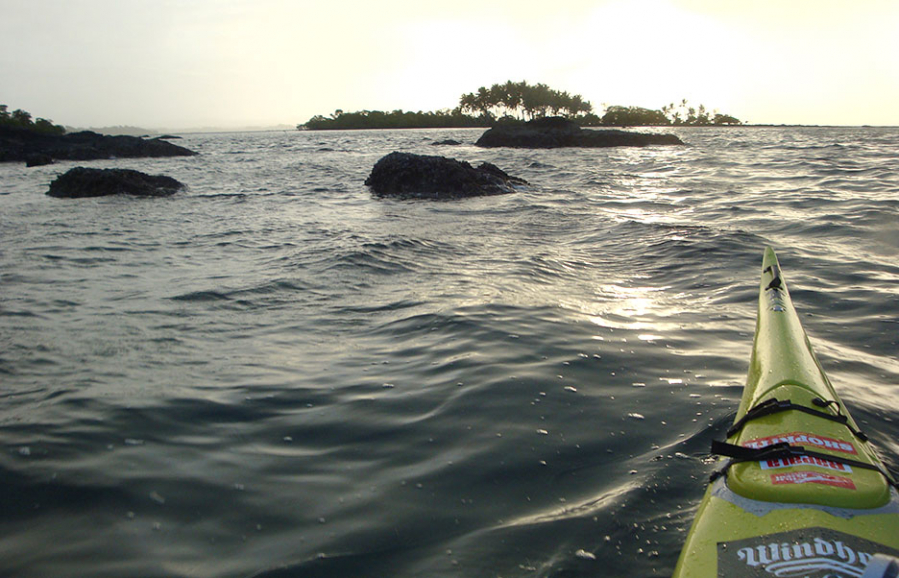 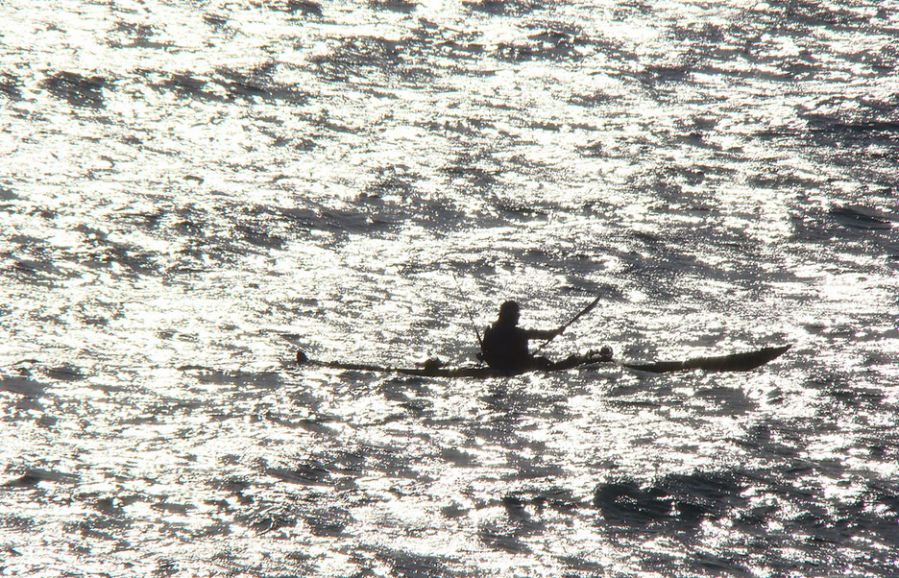 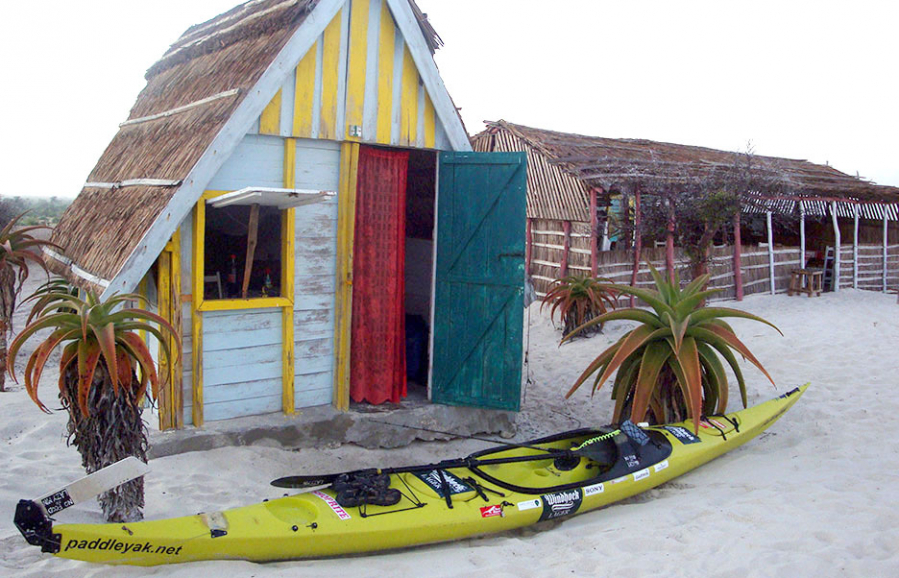