And now, as if they haven’t tested their relationship enough, the couple will climb back onto a 7m ocean rowing boat and cross the Pacific Ocean from California to Hawaii – in celebration of them tying the knot.

The couple got hitched on the 14th of  May 2016, at the Table Bay hotel in Cape Town. In accordance with the post-wedding tradition, a honeymoon will follow. But for the Mansers, the only thing traditional about their honeymoon will be the boat, aptly named “Honeymoon”, which will be their life-supporting vessel for their gruelling 4 000km journey.

Vasti, an advocate by profession, set two world firsts in one go during the feat – she became the first woman from the African continent to row across any ocean of the planet and, together Riaan, became the first ever in history to row from mainland Africa to mainland North America.

Their journey is a test of physical and emotional strength, on not only their bodies, but their relationship too
This exceptional expedition set the World Guinness Record for the fastest Atlantic Row in history. 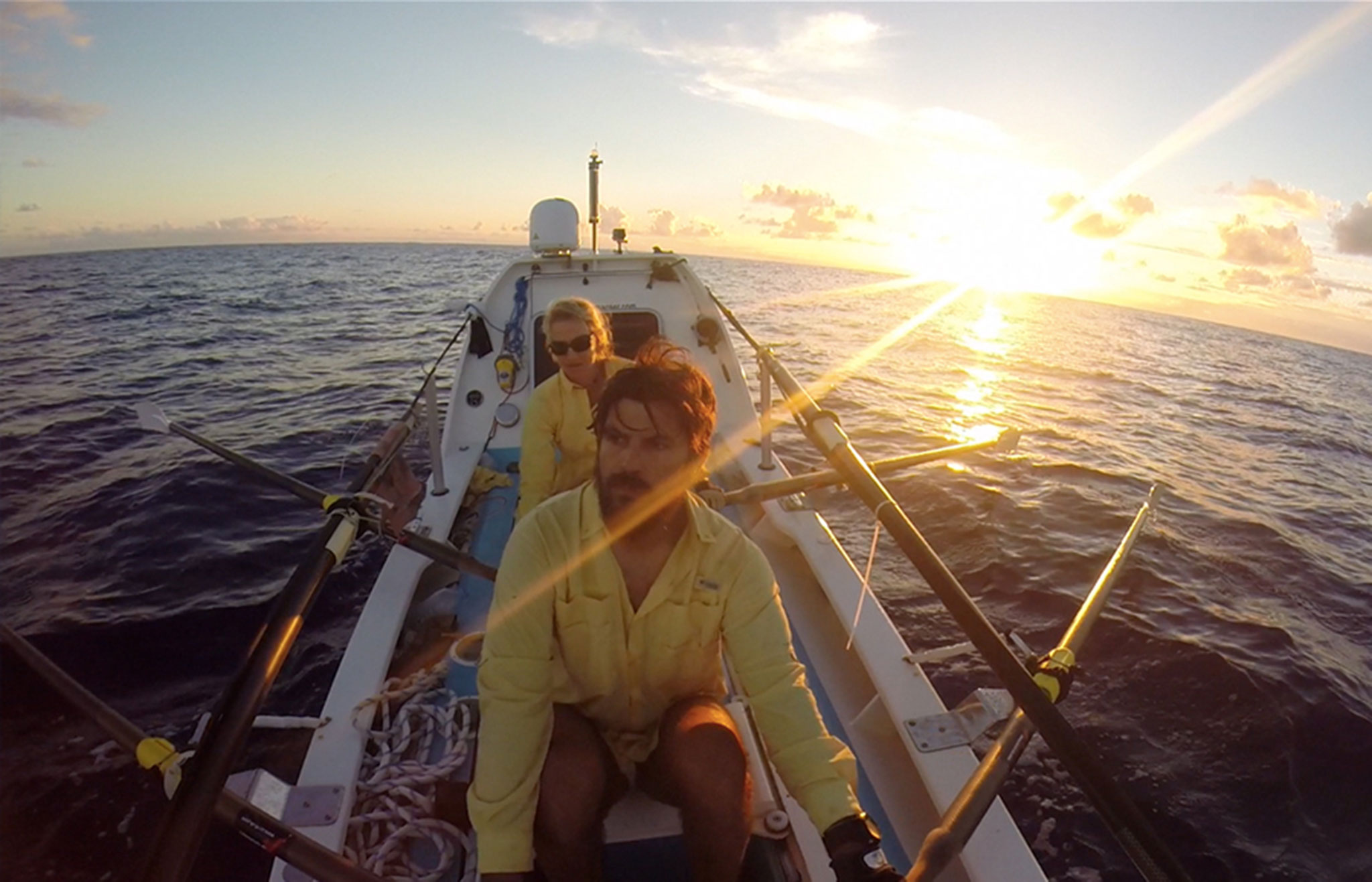 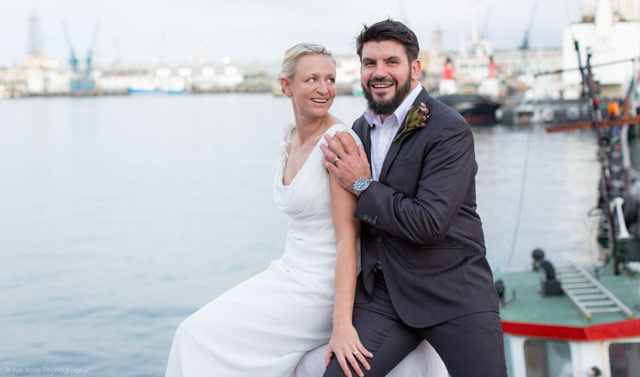 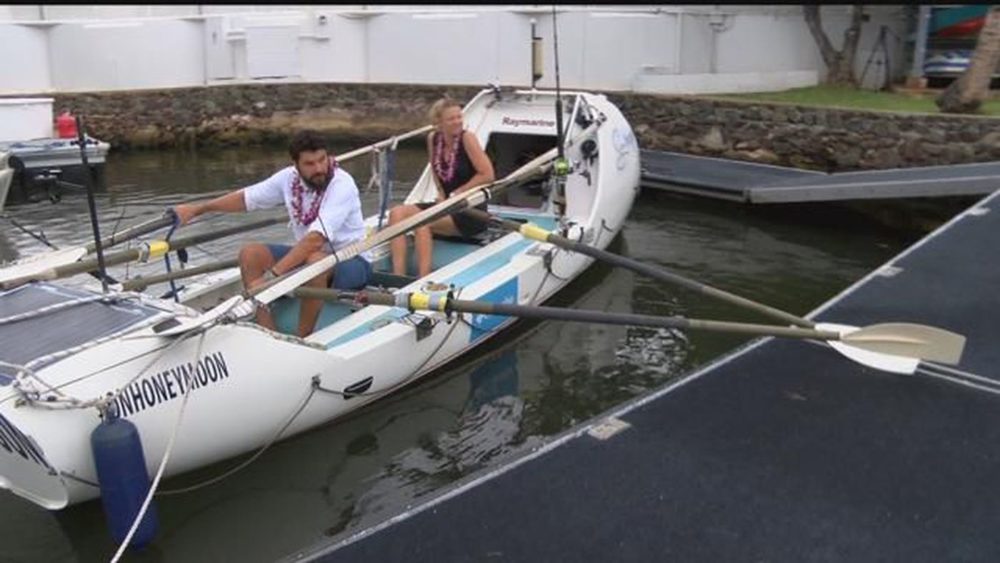 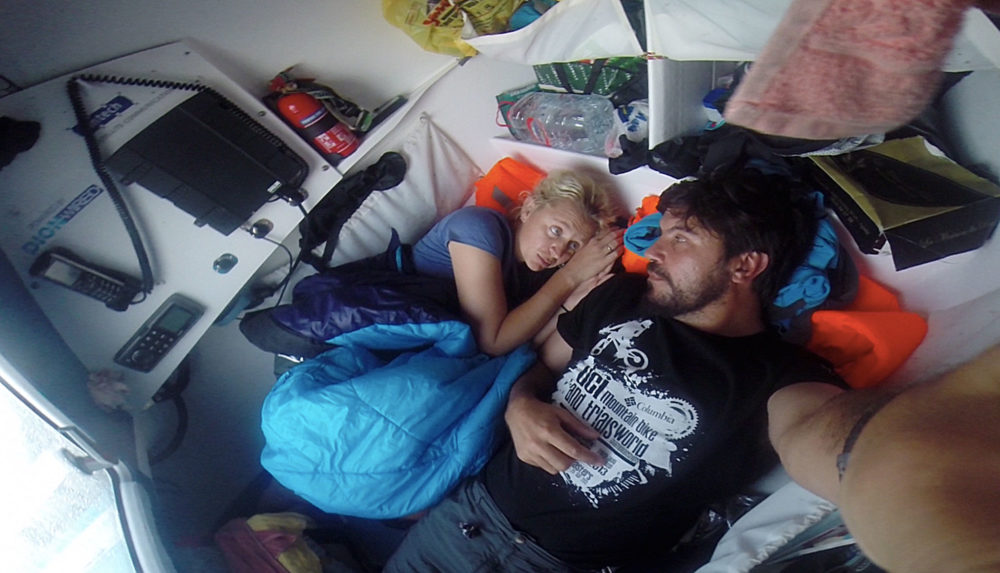 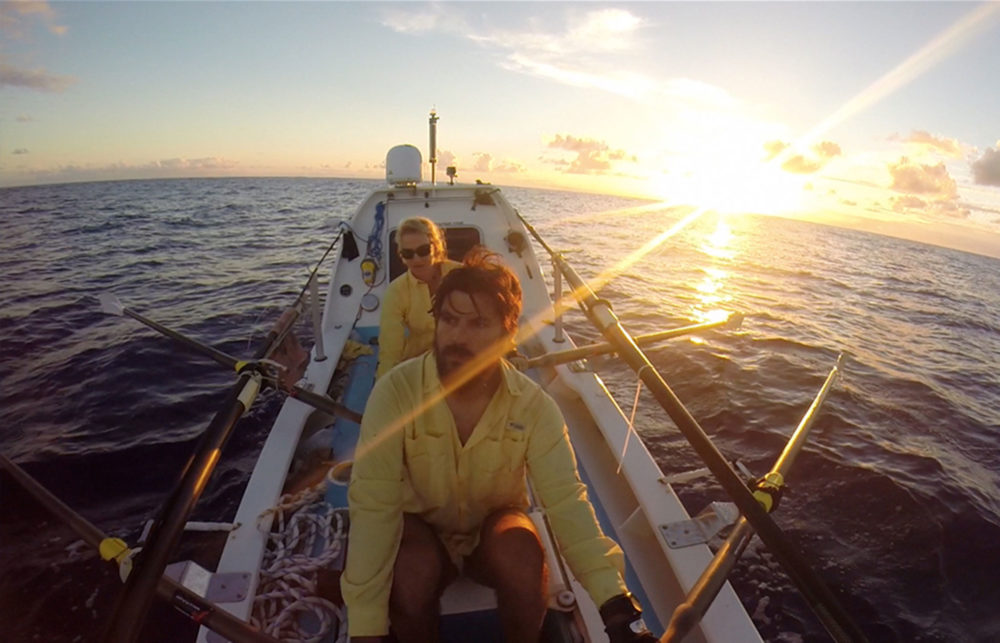 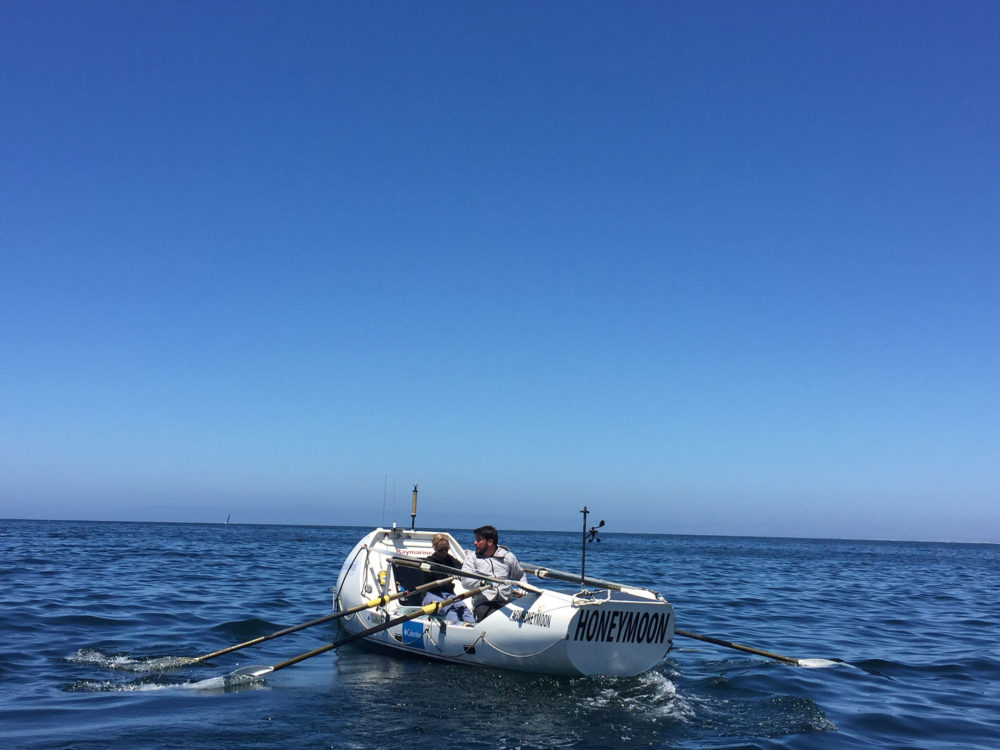 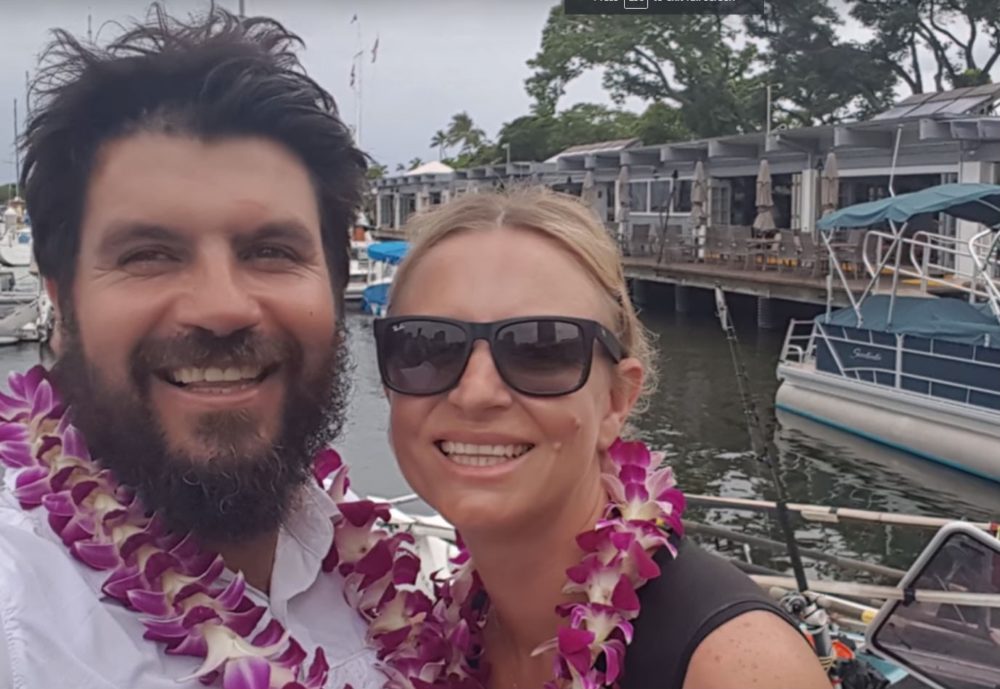 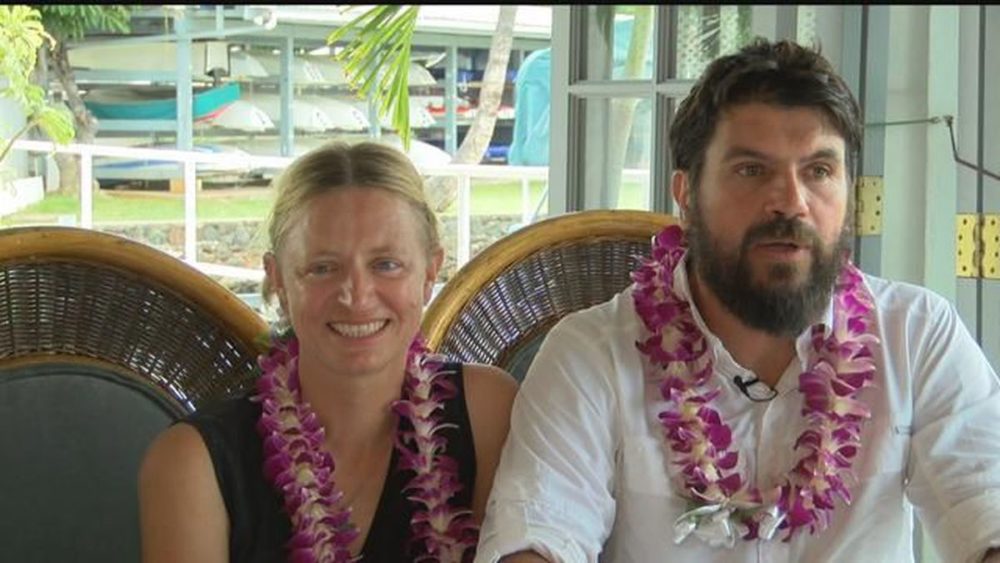 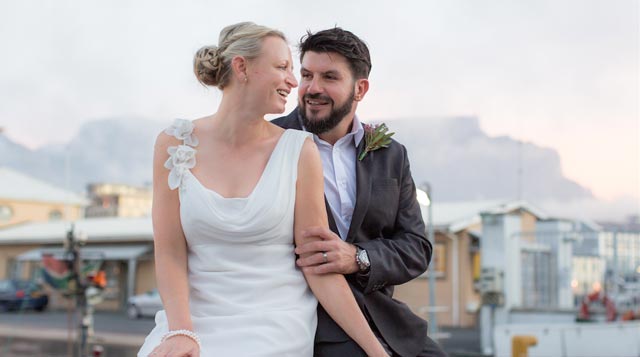 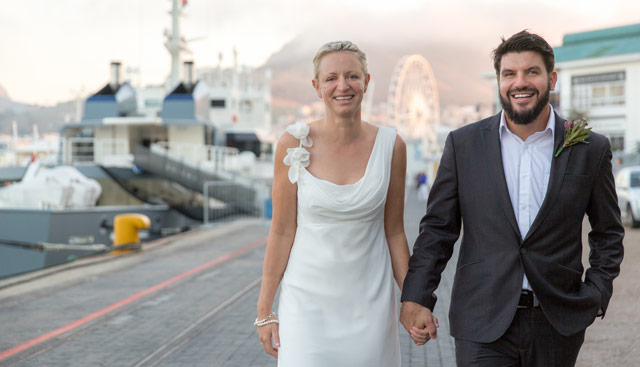